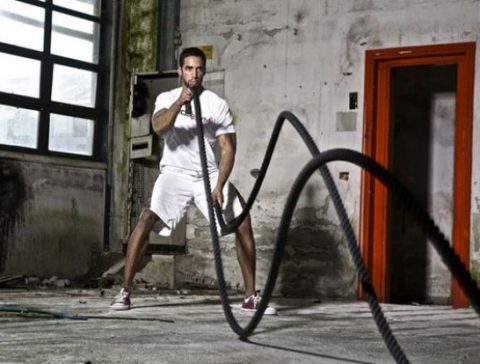 Exercises with a rope

In the world of crossfit – athletes are constantly striving to shock their body with new positions. They also combine unusual exercise regimens or non-standard workouts of muscle groups. After all, the main goal of an athlete in crossfit is to develop a functional force that will be useful in everyday life. That is why the rope exercises became very popular. It is important to understand that not a simple rope is used, but a special sports rope with weights hanging at the end. This greatly increases the load on the target muscle groups.

Before considering the types and techniques of exercises with a rope, it is worth paying attention to what it uses – which means what contraindications can arise when working with a rope. Since the rope implies a high static load on the back, then:

And most importantly – exercises with a rope are not advised for people who have problems with the cardiovascular system.

Note: on the other hand, people with a high degree of fitness don’t need to worry, because with a good vascular system, the pulse will reach the intensity of fat burning. And this means that the entire system is good to use for weight loss, without injuring the muscles.

Why, in crossfit, and in other speed-strength sports more and more exercises with ropes for hands are gaining popularity. There are several explanations for this.

Note: the disconnect of the rope from the hands is is due to a stretch from sudden movement and inertia.

What exercises can you do with a rope?

Despite the apparent simplicity, many exercises with a rope in the gym require special techniques. The general principles of all exercises are the same:

Note: the maximum allowable pulse is calculated according to a simple formula (220-age) * 80%. Upon reaching this pulse rate, the intensity of the exercise should be immediately reduced, since the athlete risks getting micro-traumas of the heart, which will be overgrown with a connective tissue, and thus lead to heart disease. 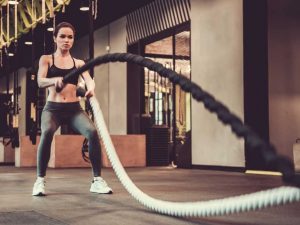 Variations of training with ropes

Alternating waves in a semicircle

Work until the muscles weaken or until the pulse reaches a critical level.

This is a complicated version of the last exercise, which requires more concentration. It not only loads the upper shoulder belt, but also the muscles of the abdomen.

This exercise is somewhat more complicated, but it involves the muscles of the legs at full power. It can even replace the squat.

If the rope does not fly out of your hand, you can repeat. Work up to the top pulse rate, or to a strong weakness of the muscles of the wrist.

Rotation from side to side

Throw of a rope while standing

The throw of a rope while standing is similar to the double wave. The main difference is the intensity. Instead of working in a semi-squat, you need to work with a jump, while maximally throwing the rope forward (by moving your hands up). The rest is identical.

Variable-wave jumps are performed as follows:

Ideally, when one jump is necessary, you don’t need to do more than two cycles of wave movements with the hands. The muscles of the abdomen, the muscles of the upper humeral girdle, back, thoracic and deltoids are worked out.

Exercise for upper body and core

These are the same exercises with a rope as in classic crossfit. The focus is not on the hands, but on correct movements of the body.

The exercise is similar to working with twists. The main difference is the isolation of the ab and core muscles, which is achieved by isolating the muscles of the legs and lower back, which eat up the lion’s share of the load.

Side plank with rope

This is a very simple exercise, for those who have mastered the side plank.

It is important to do this not with the arms (muscles of the biceps), but with the back and the body.

The main feature is high involvement of rhomboid muscles of the back, and oblique muscles of the abdomen. Movement occurs solely due to the pull of the elbow (not the wrist), which allows you to completely disconnect the shoulders.

As can be seen from all of the above, exercises with a rope are able to replace almost the entire inventory of the gym. After all, both the muscles of the legs and the press, as well as the muscles of the back and upper shoulder girdle are involved in the work. The ability to constantly increase the load without risking injury makes the exercises most effective for all groups of athletes, both beginners and experienced.

Most importantly, the inertia in most exercises, allows you to improve not only strength and endurance, but also build muscle. It is due to the intense elements – the muscles are worked out as deeply as possible (after all, about 80% of the muscle fibers are involved). With proper loading, dense muscle mass grows, with a high ability to recover. Therefore, exercises with a rope are highly recommended to those athletes who engage in extreme sports. Working with the rope allows you to increase the impact up to 7 times within two months of training. 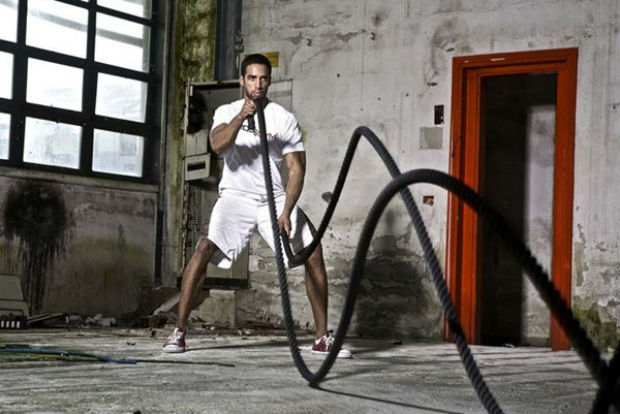 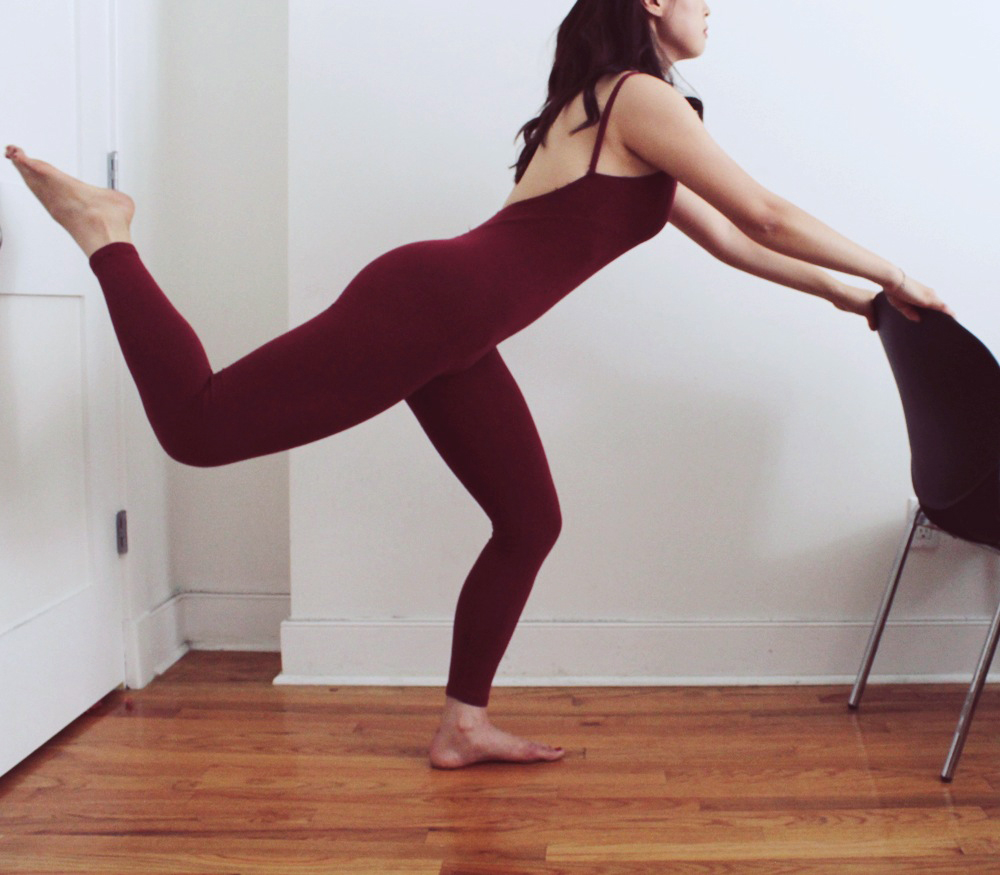